Databricks is an advanced analytics platform that supports data engineering, data science, and machine learning use cases from data ingestion to model deployment in production. The prominent platform provides compute power in the cloud integrated with Apache Spark via an easy-to-use interface.

When working with large data sets, the following set of rules can help with faster query times. The rules are based on leveraging the Spark dataframe and Spark SQL APIs.

In the example below, let’s assume a user is joining a few dataframes and further aggregating. Making the assumption that the result of the joins and aggregations is 150 GB of shuffle read input (this number can be found in the Spark job UI) and considering a 200 MB block of shuffle partition on average, the number of shuffle partitions can be calculated roughly as (150 GB x 1024) / 200 MB = 768 partitions

The calculated number of partitions can be inputted into a cell using the command below to run the joins and aggregations faster.

For instance, the dataframe “df_intermediate” below is used in several queries downstream in the notebook and is cached as shown below, with a cache() and count() method that will persist the dataframe in memory.

Doing the above cache and count will help speed up the queries shown below that use the df_intermediate dataframe several times.

As an example, the cache and count methods used on large dataframes such as df_table1 and df_table2 may run for 30 minutes to create df_intermediate. However, the three queries used downstream (query1, 2, and 3) may each take only 2 seconds to show the query results.

On the contrary, without cache and count methods, df_intermediate dataframe might only take 5 seconds to run, but each of the three queries downstream could take up to 30 minutes to run (aggregate of 90 minutes for three queries). This is because Spark doesn’t actually execute a command until an action such as cache, count, show etc. are called.

Using cache and count can significantly improve query times. Once queries are called on a cached dataframe, it’s best practice to release the dataframe from memory by using the unpersist() method.

It’s best to minimize the number of collect operations on a large dataframe. For instance, when a user uses the “collect” method to collect a subset of a dataframe or an entire dataframe, Spark must move the dataframe from the distributed worker nodes to the driver node. This can be an expensive operation.

It’s best practice to minimize the amount of collect operations if possible or use a smaller subset of the data to collect during data exploration.

It’s good practice to write a few interim tables that will be used by several users or queries on a regular basis. If a dataframe is created from several table joins and aggregations, then it might make sense to write the dataframe as a managed table under “Data” (hive store in Databricks) or store it as a parquet file format. Spark offers “repartition” and “coalesce” methods, which are memory-based data partition techniques and “partitionby”, which is a dataframe writer partition technique.

The “repartition” method shuffles data and creates equal partitions of the data. This operation can be expensive since all data needs to be reshuffled, but it can improve performance during data reads since the data is partitioned in equal sizes. On the contrary, the “coalesce” method doesn’t shuffle data, which results in unequal data partition sizes.

It is good practice to periodically check the Spark UI within a cluster where a Spark job is running. Users can access the Spark UI from the Spark job execution under a cell where code is written or directly from the cluster UI > “Spark UI”.

Within the UI, users can check the “Storage” tab to view cache statistics per each worker node. This provides feedback on cache size used for the job and disk usage per worker node. It’s important to reduce the amount of data that is spilled to the disk during shuffle operations. Data gets spilled to a disk when the job runs out of memory on a worker node.

Databricks provides fast performance when working with large datasets and tables. However, it should be noted that there is no one-solution-fits-all option. Each use case must go through a rigorous discovery process to clearly define a problem statement and leverage Databricks and Spark to fine-tune the solution. 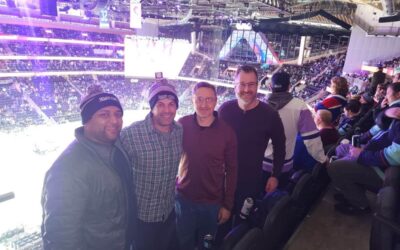 PASS Data Community Summit 2022 was an incredible event! Here are our five key takeaways from the conference. 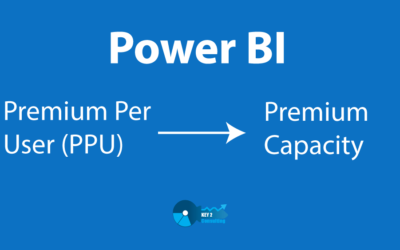 Are you considering a move from Power BI Premium Per User (PPU) to Premium Capacity? Read this before doing so. 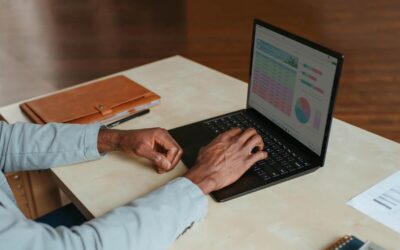 Power BI Import vs. DirectQuery – Which is Best for You?

Are you familiar with the different storage modes in Power BI? In this post, we compare the two most popular – Import vs. DirectQuery.