There has been a significant uptick in chatter concerning what the next iteration of the web might look like. The emergence of web3 is being met with both tremendous hype and also deep skepticism.

Attempting to unpack exactly what it fully entails is tricky, as the idea is still a work in progress, but I hope to cover some of the key ideas. Let’s begin! 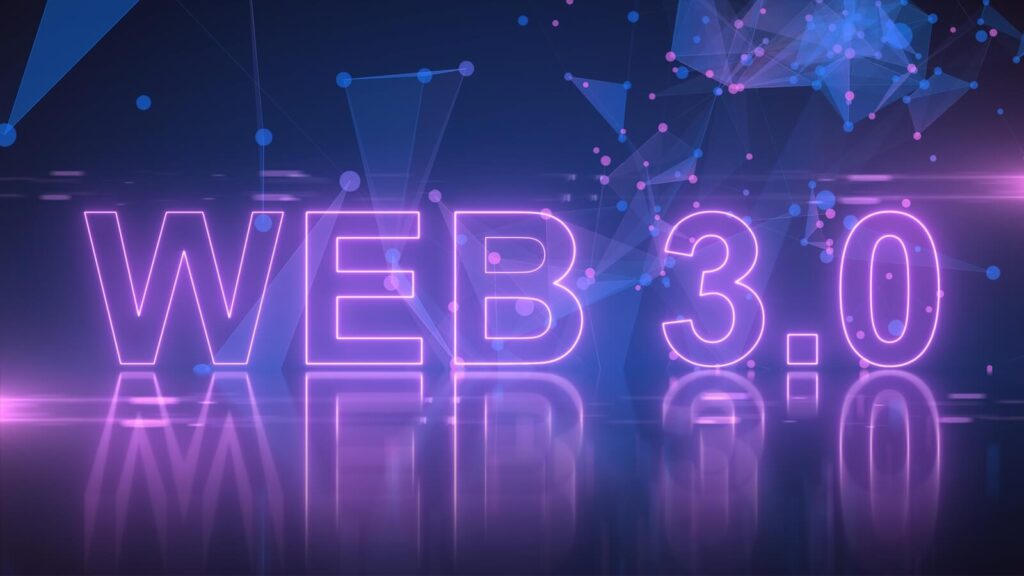 To understand what web3 is envisioned to be, it’s necessary to step back and look at how the prior web iterations took shape.

The original World Wide Web, or Web 1.0 as it’s now known, was the first stage of the web’s existence.

During this era (early 90s to mid 2000s), websites were typically a collection of static assets that lived on the file system of a web server. The web’s content was structured by static HTML documents (often times containing embedded images or videos) that linked to other static pages.

The vast majority of users were merely consumers of this static content. Creation of new content or the updating existing content was largely manual and was mostly limited to those with an understanding of writing HTML or web hosting.

As a result, websites during this era were straightforward, and this method of creating and managing a website actually still exists to this day for many smaller, simpler sites. However, for the masses, this format had clear limitations. The inability for content to be created quickly and dynamically and the lack of interactivity for the users of the sites limited overall usefulness.

The next iteration, Web 2.0, saw a major paradigm shift in what the web could be. The two major aspects of this new vision were interactivity and user-generated content. This era is considered to have unofficially begun around 2004. The web was now viewed as a platform rather than just a collection of static assets.

Applications which previously ran almost exclusively on desktops were now being written and hosted as web applications. User profiles allowed for personalization and customization not previously possible.

Sites such as YouTube, Facebook, and Twitter would quickly become some of the most popular sites in the world, thanks entirely to their user-generated content. Activities such as blogging, podcasting, and livestreaming were born out of this evolution. 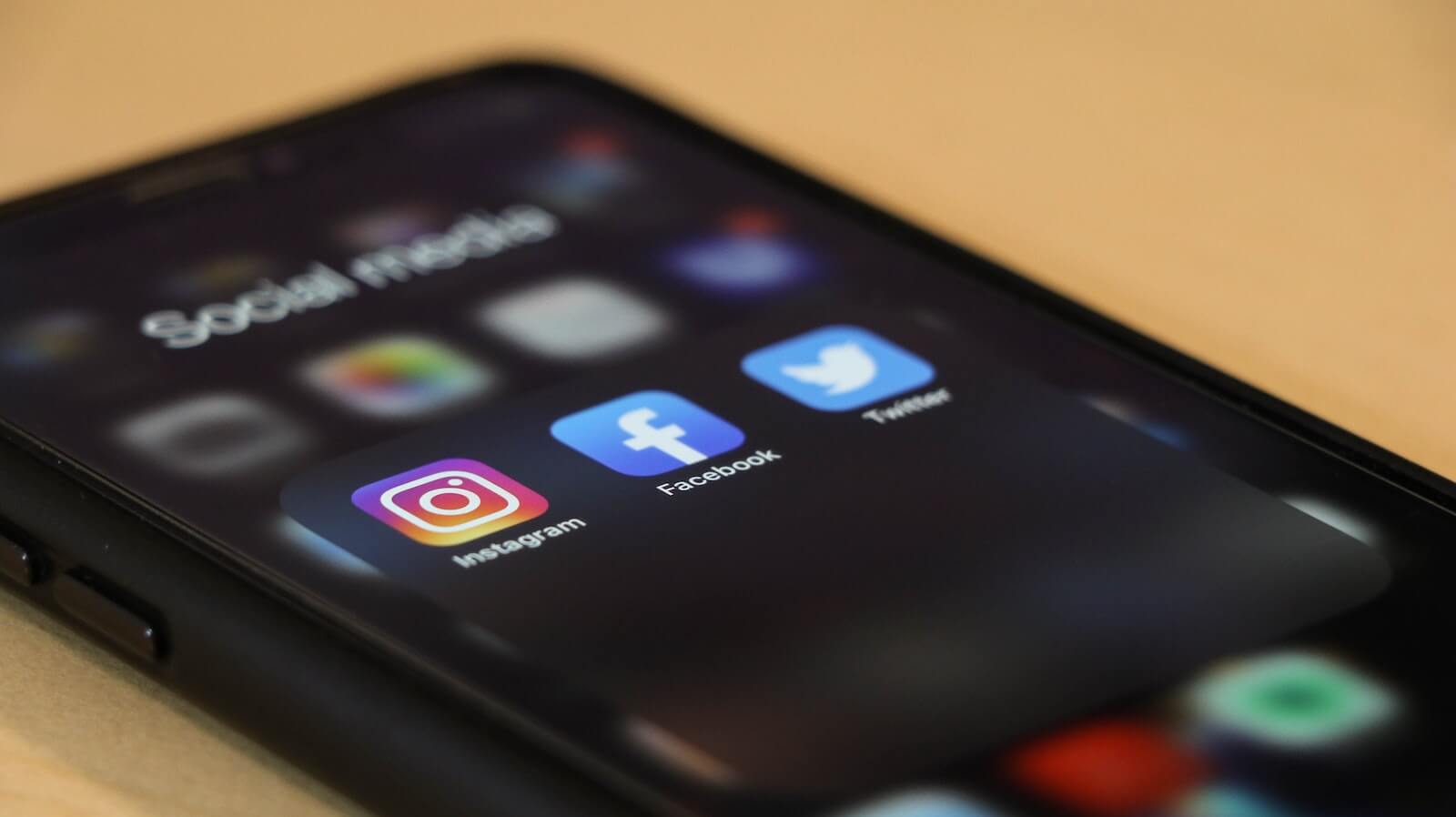 The bulk of the web’s content shifted away from residing in file systems to instead residing in database systems. This “version” of the web has now been dominant for over 15 years – quite a long time considering how fast technology tends to move. That has led many to begin to envision what a web3 will ultimately look like.

The next version of a product or service usually tries to improve on shortcomings of the previous. When looking at some of the current issues of the Web 2.0 model, a few shortcomings jump out, perhaps most notably the reliance on big tech platforms.

While users are now creating much of the content that drives the web, they are still bound to the platforms that host the content. The videos one posts to YouTube, the tweets sent out on Twitter, the page created on Facebook, the credit card information entered on Amazon…none of them are entirely your own.

The companies which own and manage the platforms have tremendous say and control, not to mention access to your personal and possibly financial details. What content you are allowed to create or how you are allowed to use it or profit from it are not entirely under your control. These large tech companies essentially serve as major gatekeepers of the modern web, profiting from the labor and personal data of their large user base.

There are those that view this sort of centralization of data and control as a serious issue that should be addressed.

Decentralization and the Development of Web 3.0

If the major points of emphasis in Web 2.0 could be summed up as interactivity and user-based content creation, the main themes of web3 are decentralization and privacy. 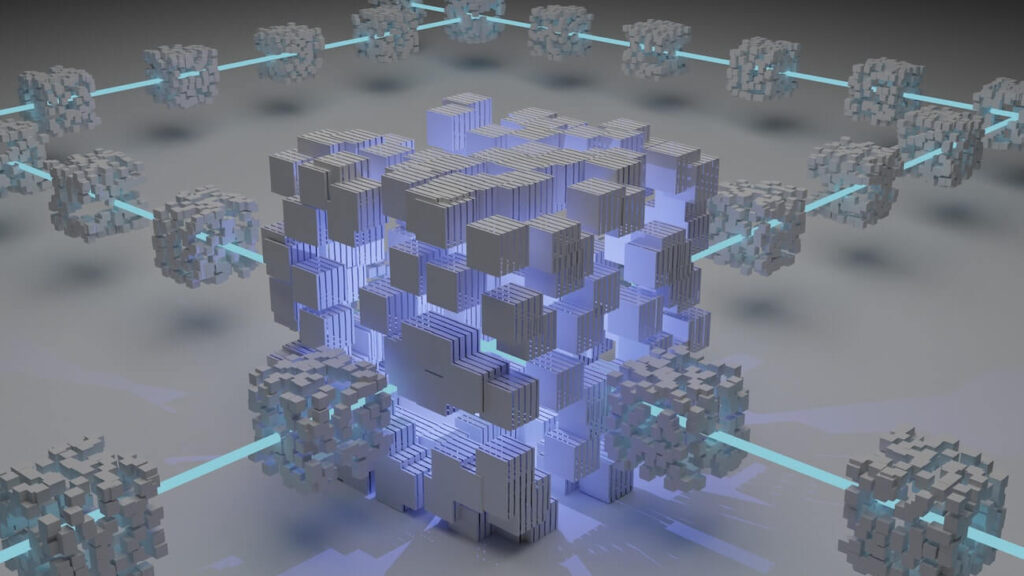 Peer-to-peer interactions will be the focus, as opposed to going through large service providers. This will in theory allow people much more privacy and control of their digital ecosphere.

One of the major visionaries of web3 is Gavin Wood, co-founder of the Ethereum cryptocurrency and founder of the web3 Foundation. That foundation states, “Our mission is to nurture cutting-edge applications for decentralized web software protocols. Our passion is delivering Web 3.0, a decentralized and fair internet where users control their own data, identity and destiny.”

This decentralized model is also supposed to lend itself very well to other technologies seen as on the horizon in the near future, such as NFTs (non-fungible tokens), the metaverse concept, and AI/Machine Learning.

Unlike prior iterations of the web, web3 is proving to be somewhat controversial. As of now it’s still highly theoretical and many are skeptical of its proposed vision ever becoming reality. Blockchain technology itself is still viewed skeptically in some quarters, as are cryptocurrencies in general.

The idea of NFTs has thus far mostly been viewed as a joke if not a downright scam. There are also those concerned that a decentralized model of encrypted data will lead to an increase of unsavory and criminal behaviors, and that the “gatekeepers” of our current model are providing a valuable service that the masses ultimately want and thus they do not need to be phased out.

Prominent tech industry names such as Jack Dorsey and Elon Musk have largely scoffed at web3 as still just a buzzword or a fairytale being chased or pushed by venture capitalists.

At this point in time, web3 is still somewhat abstract and what its ultimate form will look like is still up in the air. Many are betting that decentralization and blockchain technology is the future of the web in general and are investing heavily in that direction, while others still view the ideas as too unreliable or too radically different to work. Time will tell which, if any, of the current web3 concepts will ultimately take hold.

Thanks for Reading! Questions?

Thanks for reading! We hope you found this blog post useful. Feel free to let us know if you have any questions about this article by simply leaving a comment below. We will reply as quickly as we can. 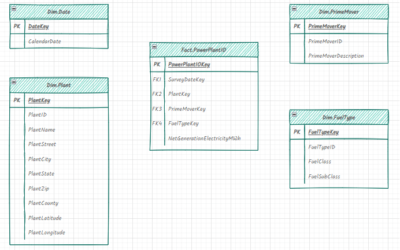 We’ve been developing a comprehensive end-to-end Azure solution to help our clients (and potential ones) better understand what moving from on-premise solutions to cloud solutions entails. 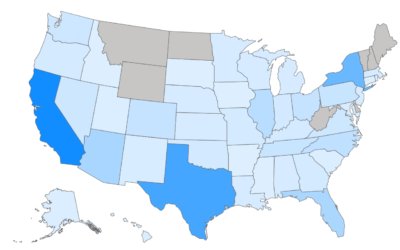 Buying and managing licenses for Power BI custom visuals are no longer complicated tasks, as Microsoft just announced a new, simple process for doing so! 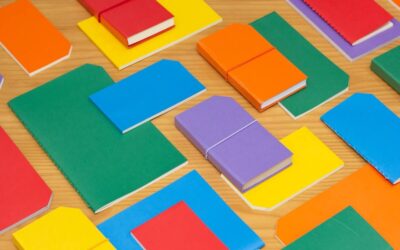 How to Group Power BI Measures

Learn how to group Power BI measures to better organize what you’re working with in Power BI and enhance your productivity!