How I Got Started at Key2 Consulting 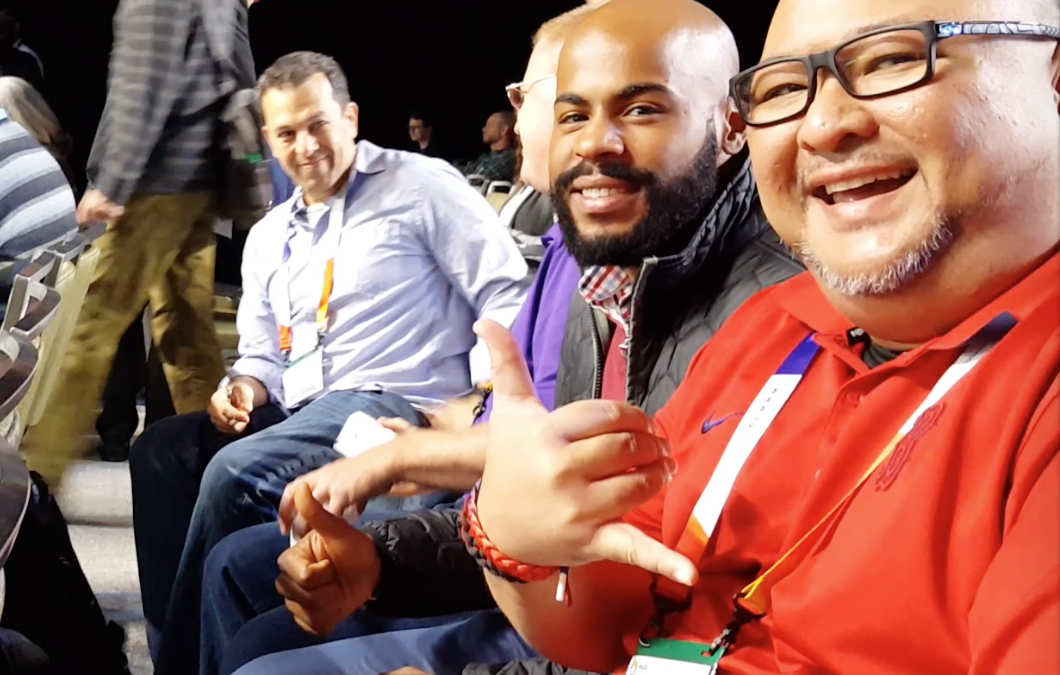 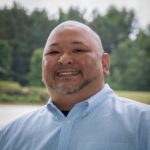 Happy first days of Spring 2017 everyone! (well, Spring in the northern hemisphere at least). With every Spring (specifically the month of March), I look forward to celebrating another anniversary milestone with our company, Key2 Consulting. Many of you readers have noticed we have had big changes here with our new website and recent blog activity.

I had something of a blog before joining Key2 Consulting and unfortunately most of my old content is gone now. But I did find a draft of one of my earlier blog posts: me accepting a position with Key2 Consulting back in 2011. Yes, you heard right. I am celebrating 6 awesome years with Key2! So with that, let’s take a stroll down memory lane. Thanks and Happy Spring again! 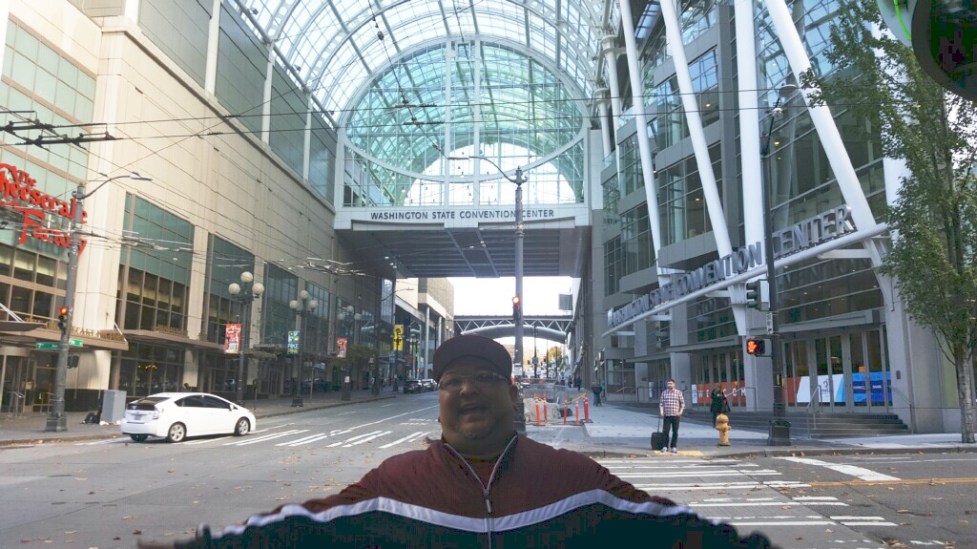 Bringing My Talents To… Atlanta (March 2011)

Don’t call it a comeback!

Okay, so it may be a comeback…  Welcome to my new primary blog site, with my wonderful company here in Atlanta, Key2 Consulting.  While I don’t have anything technical to add, I would like to share the experiences that have led me to the next chapter in my SQL and BI career.  And all of it is due to the power of networking both online and in person!

It was about this time last year that I would say I made a concentrated effort to seek new career opportunities. I was wrapping up my MBA studies at Webster University that included an Emphasis in Information Technology Management.  While I was supporting and validating my knowledge base with academic studies, I knew I needed more technical knowledge to couple with that core education.  I also knew I was very passionate about SQL, which in turn lead to a strong passion into Business Intelligence.  The career focus continued within Microsoft T-SQL and with SSRS (SQL Server Reporting Services).  However, while being a SQL Server and Reporting Developer was a cornerstone in my career, I needed more.  I needed more BI!

So, a SQL Saturday in Jacksonville would follow in the Spring of 2010, and from there, I began networking with many notable SQL peeps both locally and abroad. By the Fall of 2010, I began to do more than just follow Twitter and @JEBacaniSQLDude was born. I also started blogging on BIDN.com and participated in October’s SQL Saturday in Orlando.  I continued to meet more and more people in the SQL Community, and I was determined that I would be a part of it. A couple of T-SQL Tuesdays & UnSQL Fridays posts, plus SQL Saturday Tampa in January 2011, I tried to immerse myself in the community as best I could. I even utilized my own personal business cards to promote myself and share my contact information.  But eventually a connection via Twitter has led me to where I am today.

Somehow or another, I connected with Tiffany Heffner on Twitter (@TiffanyHeffner), and I inquired about the MS BI scene in Atlanta.  This was around the New Year timeframe. To be honest, I thought she was a recruiter at first, but exchanged tweets turned into exchanged emails then into exchanged phone calls. Mind you, I was very committed to my then current gig, but I knew I needed to make a move in 2011 towards MS BI. So with that, I found myself talking with Tiffany’s company, Key2 Consulting.

Key2 Consulting impressed me with their work ethic, their mission statement, and their quality of consultants working to implement BI solutions with their various clients. I was hooked. I wanted in. And I awaited word on whether they would welcome a ‘consultant rookie’ into their ranks. I knew in January I would meet Tiffany and the fine folks at Key2 during February, but I was also very lucky to meet the one and only Julie Smith, known to many of you folks as one half of the dynamic duo called Datachix.  Julie is @DataChix1, and the other half is Audrey Hammonds, aka @DataChix2. I attended Julie’s SQL Saturday presentation in Tampa even without knowing she was from Key2, but by the end of SQL Saturday, I learned she was from Key2 and made sure to meet her. Special thanks to Bobby Dimmick, aka @kr4ster for introducing Julie to me. I hoped I made a good impression, and had hoped she passed word to Tiffany and the Key2 crew that I was not a freak.  Well, maybe I am a SQL-Freak, but that may be good.

Anyway, I met with the fine, great folks at Key2 mid-February. I discussed with them my passion for SQL and for MS BI. I wanted to be more than the SME at my then current job. I wanted to do more data warehousing, more ETL, get introduced to more SSIS, and work with MDX and SSAS. I wanted to exercise and leverage what I feel is a strong T-SQL base, and use that as a springboard to the wealth of power that the MS BI stack had to offer. And, again to be quite honest, I needed to leave Jacksonville and leave that chapter behind. Lo and behold, Key2 has given me the opportunity to prove myself, and here I am!

So don’t call it a comeback!  I plan to be here for years to come, and will blog my antics, my rants, and my two and a half cents!  I hope you share in my journey as I share it with the SQL Community.  One of these days, I too will be presenting (maybe sooner than I think), and one of these days, I will meet you all, my fellow readers.

Until then, take it easy, and have fun with SQL!  I know it’s one of my passions.  Heck, it’s one of my many vices.  (Maybe I should go by SQLVice?!… Hmmm…)  Thanks for reading, and see you here at this blog on Key2 and also on BIDN, as long as they’ll still have me!

My two and a half cents!…

MS BI Key2 Consultant, and proud of it!